Whitehorse Showtime is a theatrical experience performed every year by over 100 Scouts and Guides in Victoria, Australia.

Starting out in 1965, Rod Savage OAM organised the very first Whitehorse Showtime which was performed at the Box Hill Town Hall.

With over 50 consecutive seasons, Whitehorse Showtime continues to provide quality performing arts training to Scouting and Guiding youth. We pride ourselves on giving everyone a go and encourage every member to do their best.

“When all is said and done, we’ve had a lot of fun, that nobody can ever take away.”

With the inception of Whitehorse Showtime in 1965, it was decided that the team should have a scarf of its own. The colour was similar to the one used on the badge from the 7th Australian Jamboree held at Dandenong in 1964/65.

Team members from the first show were asked to submit designs, and the one finally selected came from Ric Butler of 16th Box Hill Senior Scouts. It incorporates the White Horse, traditionally connected with Box Hill through the old White Horse Inn, and a pair of Theatre trumpets to complete the theme. Additional artwork was done by Richard Godden who prepared the final drawings. 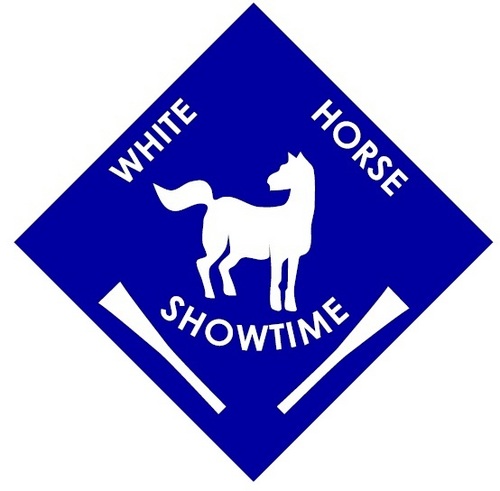 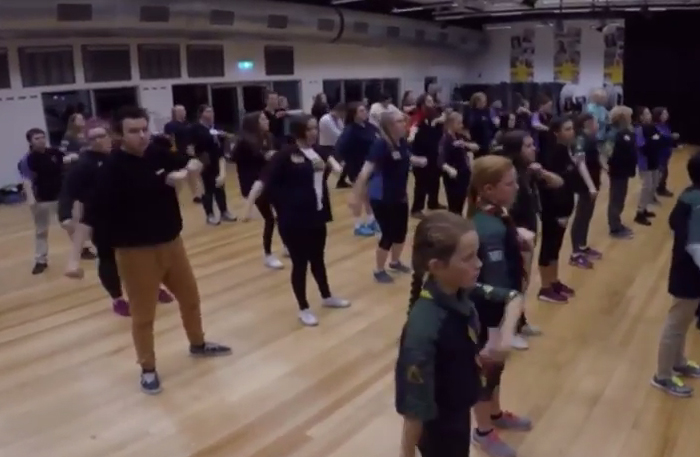 Whitehorse Showtime has a selection of merchandise available.

Our merchandise includes a Show DVD, Photo DVD and a selection of apparel items.

When available, click the link below for more details.

Thank you for your support of our Show.

What skills do I need?

We welcome all applications – experience is not necessary. Whitehorse Showtime encourages all members to do their best, learn new skills and have fun along the way!

How frequent are rehearsals?

Rehearsals are held each Sunday; generally from 5.00-8.00pm as well as some from 1.00-7.00pm. Beginning in May, we rehearse each week until the performance dates in August and September, excluding public holdays and school holidays. For a full schedule of dates click here.

What happens in rehearsals?

During rehearsals, we work to develop theatre skills and confidence, in the creation of a show about which every participant can feel genuine pride. This is accomplished through group activities and games, rehearsal of items and training activities designed to enhance teamwork, confidence, singing and acting.

How do I join Whitehorse Showtime?

Applications for Cast and Crew open in February each year and can be accessed HERE or via the "Registrations" Link in our Main Menu.

I’m a Parent/Leader/Adult Helper – how can I help?

We’d love for you to help out behind the scenes! Any time you can spare is greatly appreciated and you can choose from various support activities. Simply register HERE or via the "Registrations" Link in our Main Menu.

Life Membership is conferred on individuals who, over many years, demonstrate:

A significant contribution to developing and improving Whitehorse Showtime

A commitment to the principals of good Scouting and Guiding 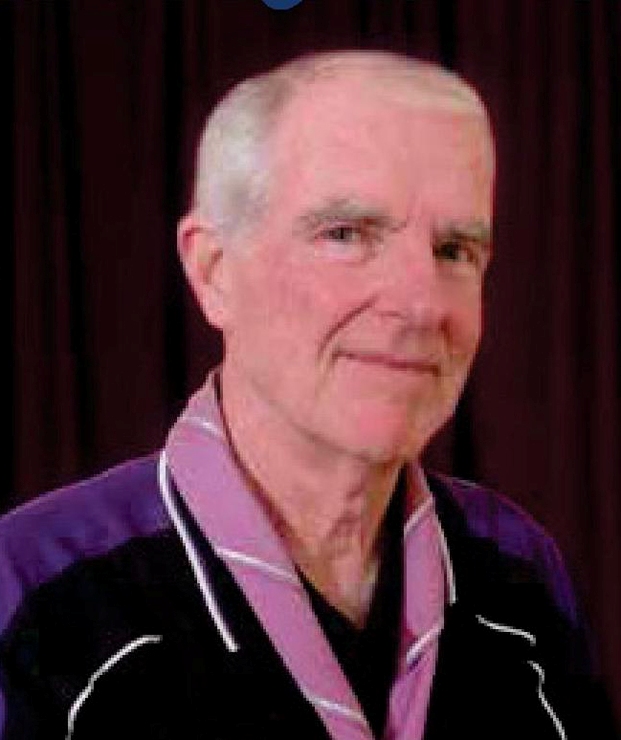 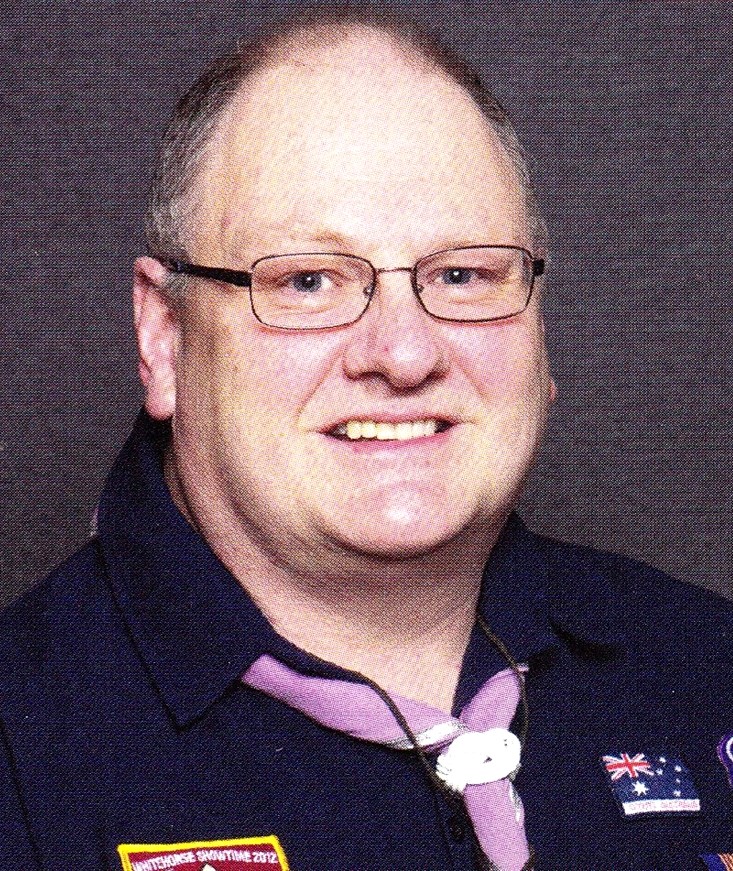 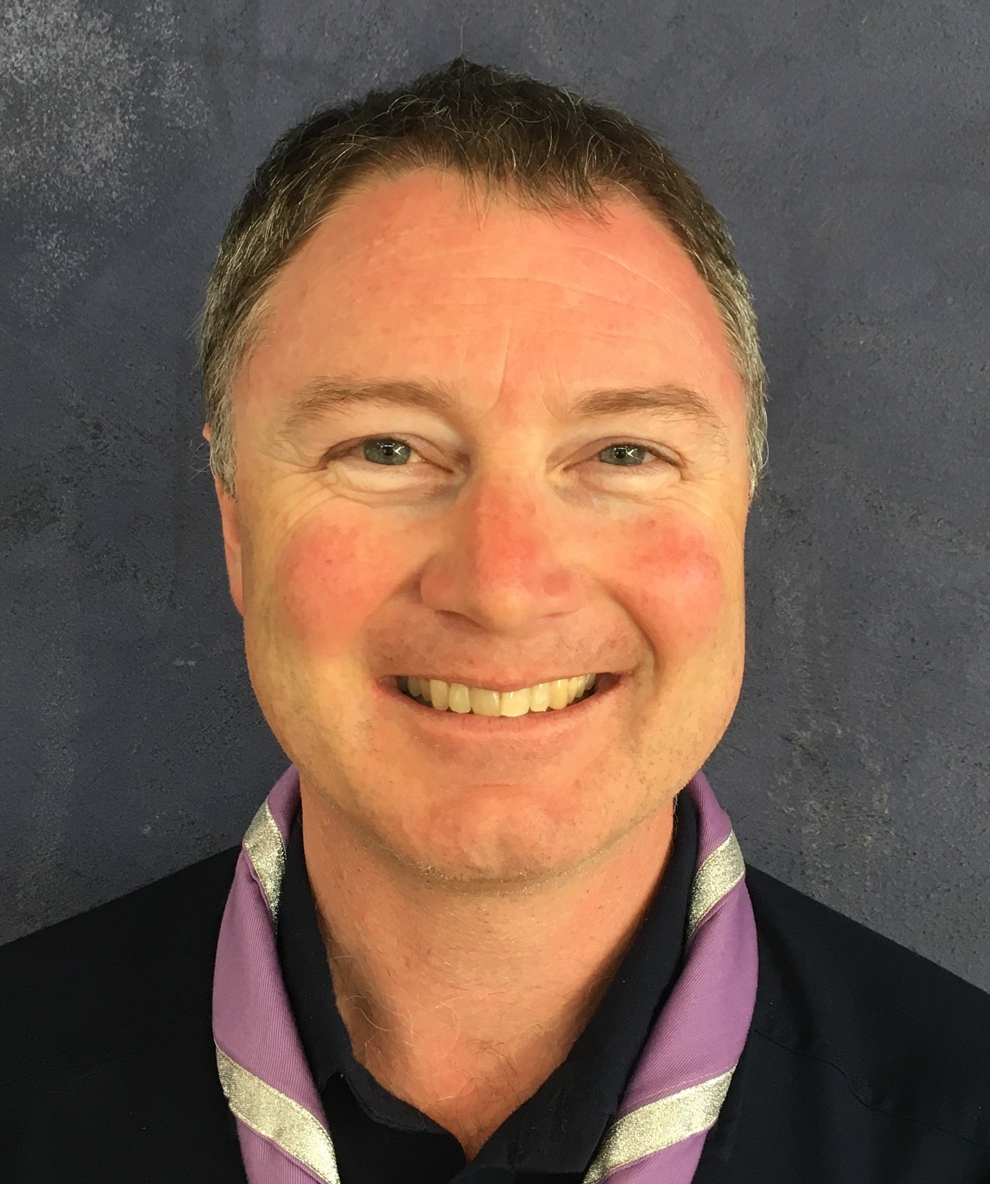 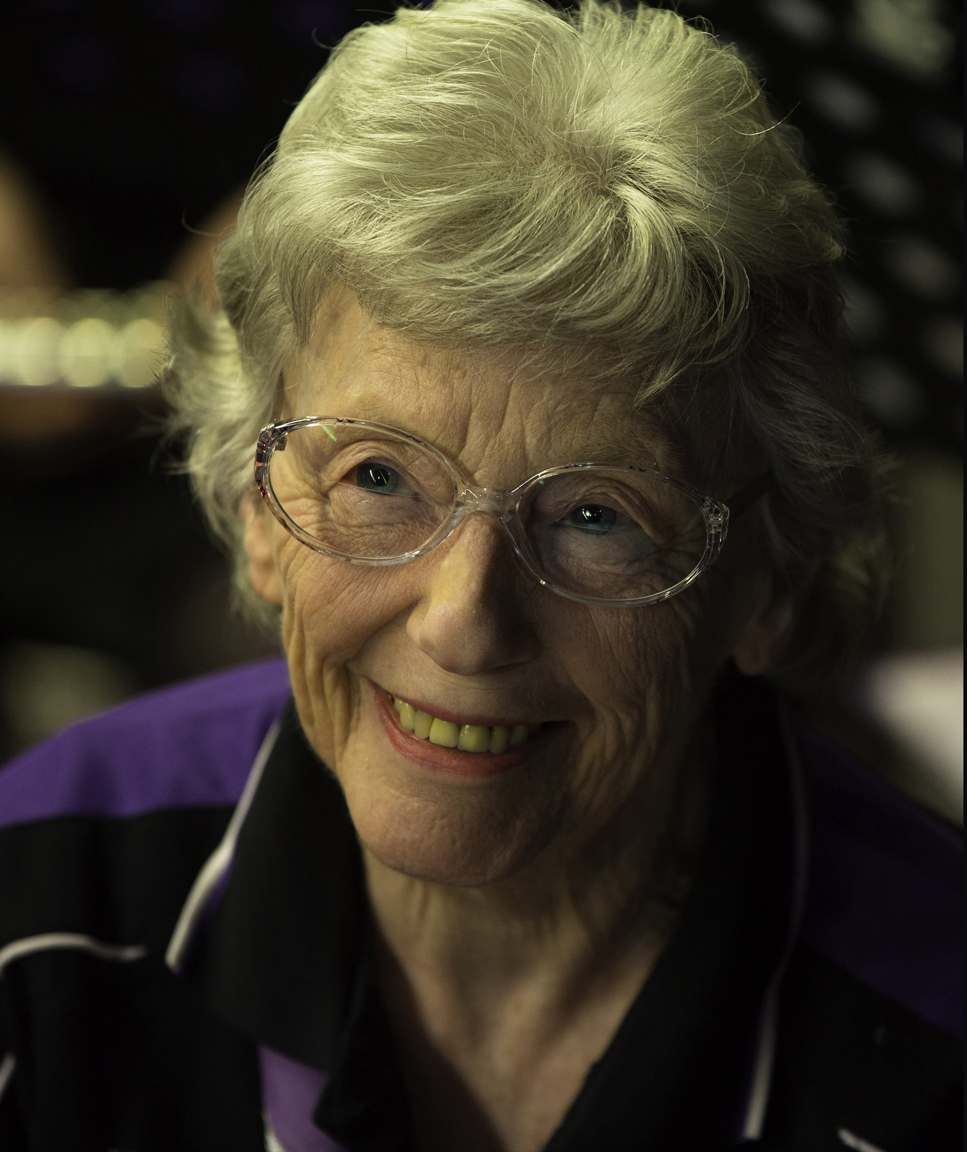 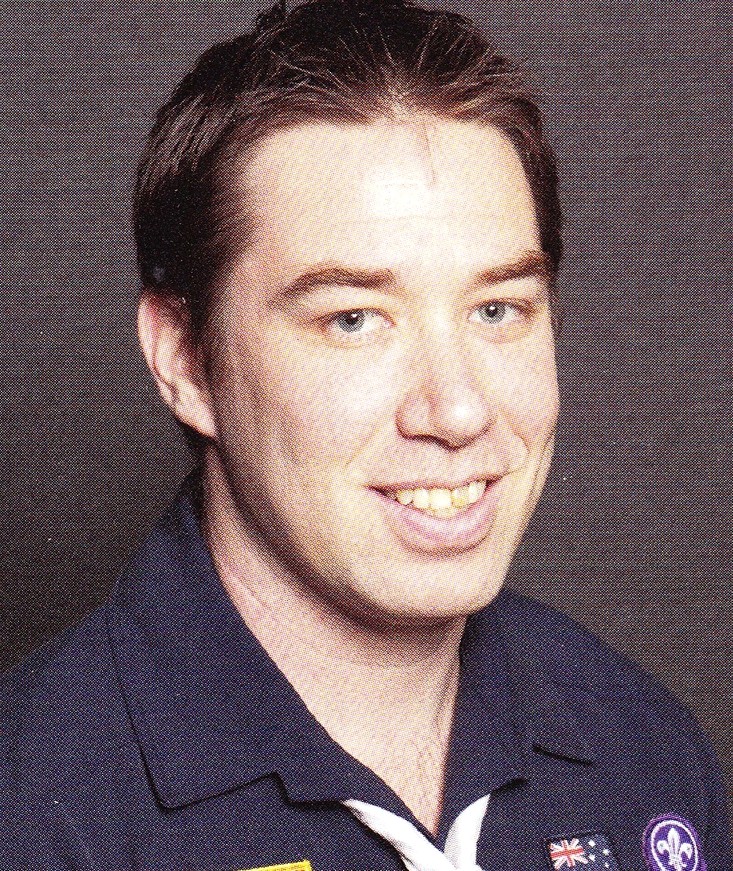 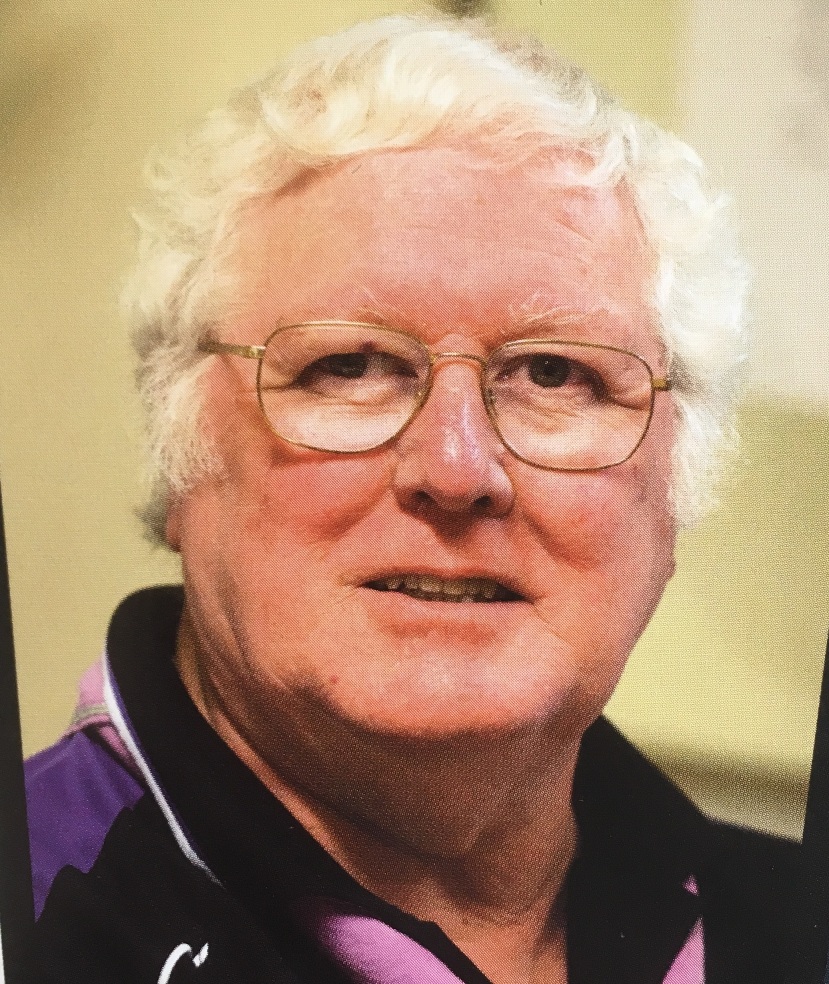 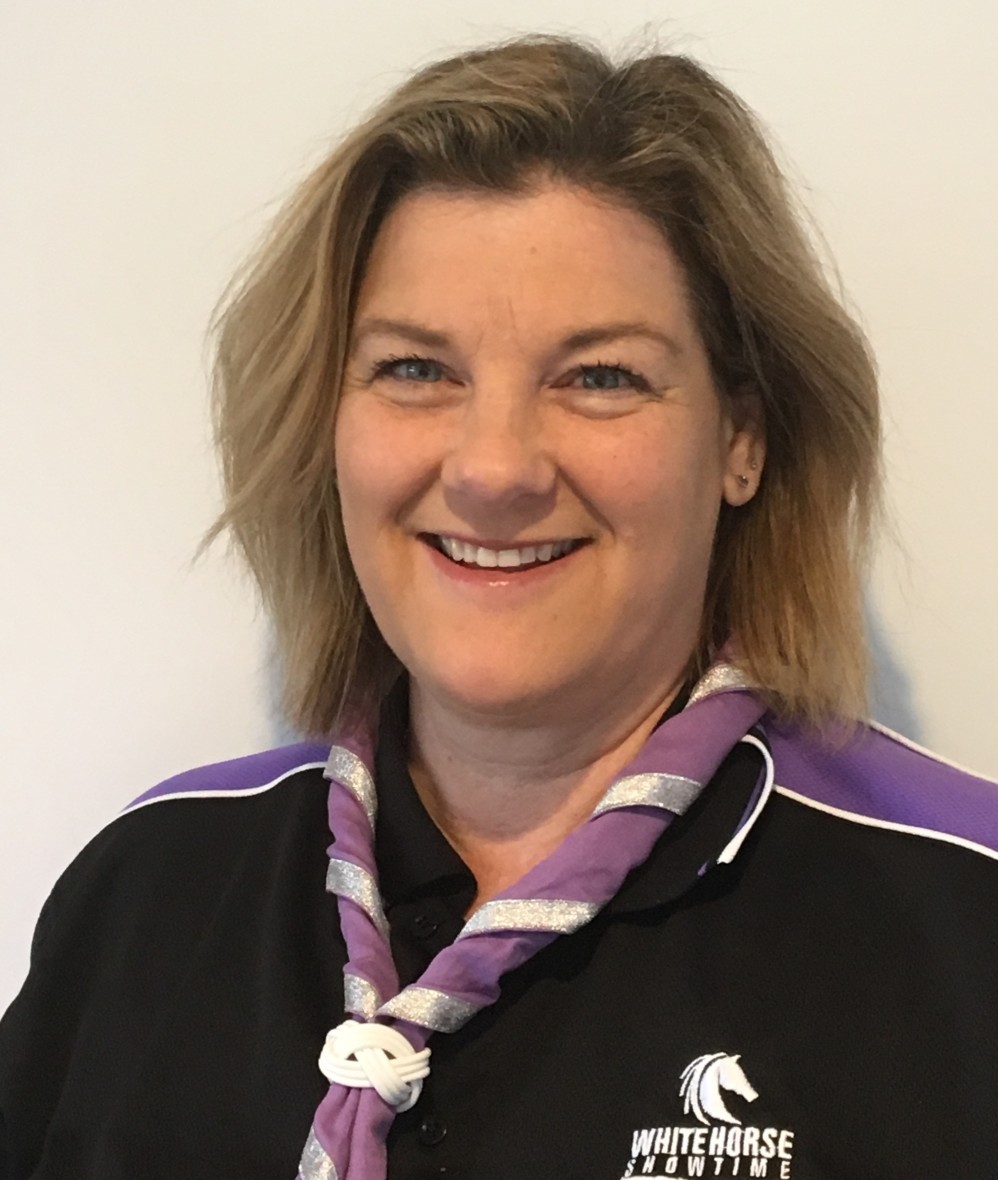 Whitehorse Showtime acknowledges the dedication of many long-serving members over the years.

Information for current Whitehorse Showtime members can be found here